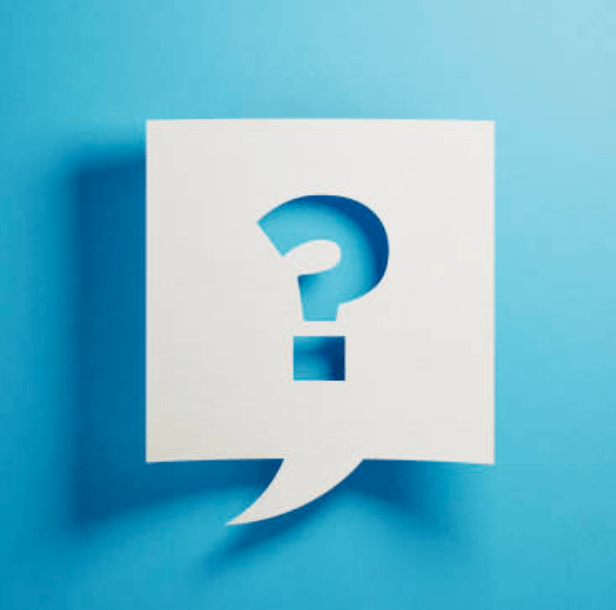 Metrowest IG meets from 9-10:30 am EST on the third Saturday of each month.

Tradition 9 reminds us that OA, as such, ought never to be organized; but we may create service boards or committees directly responsible to those they serve. MetroWest Intergroup (MWI) is one of those service boards. This was written to help members understand what MWI does and to encourage member meetings to do service by participating in MWI.

What goes on at Intergroup meetings?

Here are a few of the things that occur at Intergroup:

We plan OA events, such as 12-step marathons or sponsorship workshops. Do you have an idea for another type of event? Come to a meeting and we will help you organize, plan, and even fund it.

Come do service and strengthen your program by attending the next MetroWest Intergroup meeting!

Do it yourself
Use our graphic standards and photography to carry the message. Download the PDF below for directions on creating a look and feel that represents MWI OA.
Let us do it for you
Contact us at contact@metrowestoa.org and we will create it with you.

Thanks for your service and carrying the message! 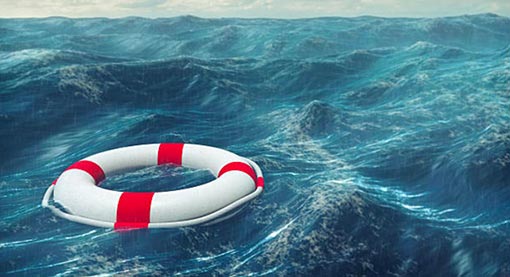 MWI maintains a roster of OA members ready to sponsor YOU! Write to sponsorbank@metrowestoa.org or call 857-626-6973 for more information. 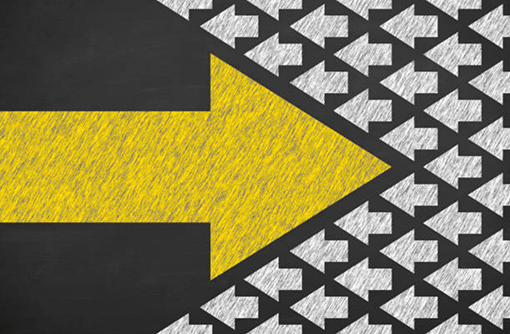 Region One consists of Overeaters Anonymous meetings and Intergroups in the Pacific Northwest of North America: the Canadian Provinces of Alberta, British Columbia, and Saskatchewan, and the Yukon and Northwest Territories; and the States of Alaska, Idaho, Montana, Oregon, Washington, and Wyoming.
https://www.oaregion1.org/events.html
https://www.oaregion1.org/intergroups.html

Region 8 The region is comprised of the USA’s southeast states: Alabama, Arkansas, Florida, Georgia, Louisiana, Mississippi, North Carolina, South Carolina, and Tennessee. It also includes Puerto Rico, South America, Central America, and all of the Caribbean Islands. Puerto Rico and the Virgin Islands have long been a part of our region, and in July 2001 the rest of the Caribbean Islands were officially welcomed into Region 8 along with Central America and South America, as well. SOAR 8 is one of ten areas around the world formed to serve the regional needs of Overeaters Anonymous.
https://www.oaregion8.org/soar8-calendar/month.calendar/2018/11/05/-

Region 11 is the Virtual Region.
https://oavirtualregion.org/